What the archive says about Frisky...
The bronze 'Frisky' was completed in 1953 and is of Epstein's Shetland Sheepdog. In May, 1961, the Secretary for Education received at County Hall a registered envelope containing twenty £5 notes; there was no clue as to the sender or the purpose of the money except for a printed slip of paper saying “To help with Primary School Funds”. Efforts to trace the donor to seek guidance as to how the money should be spent were unsuccessful. After considerable discussion the Committee decided that they would spend the money on something which would not ordinarily be provided. 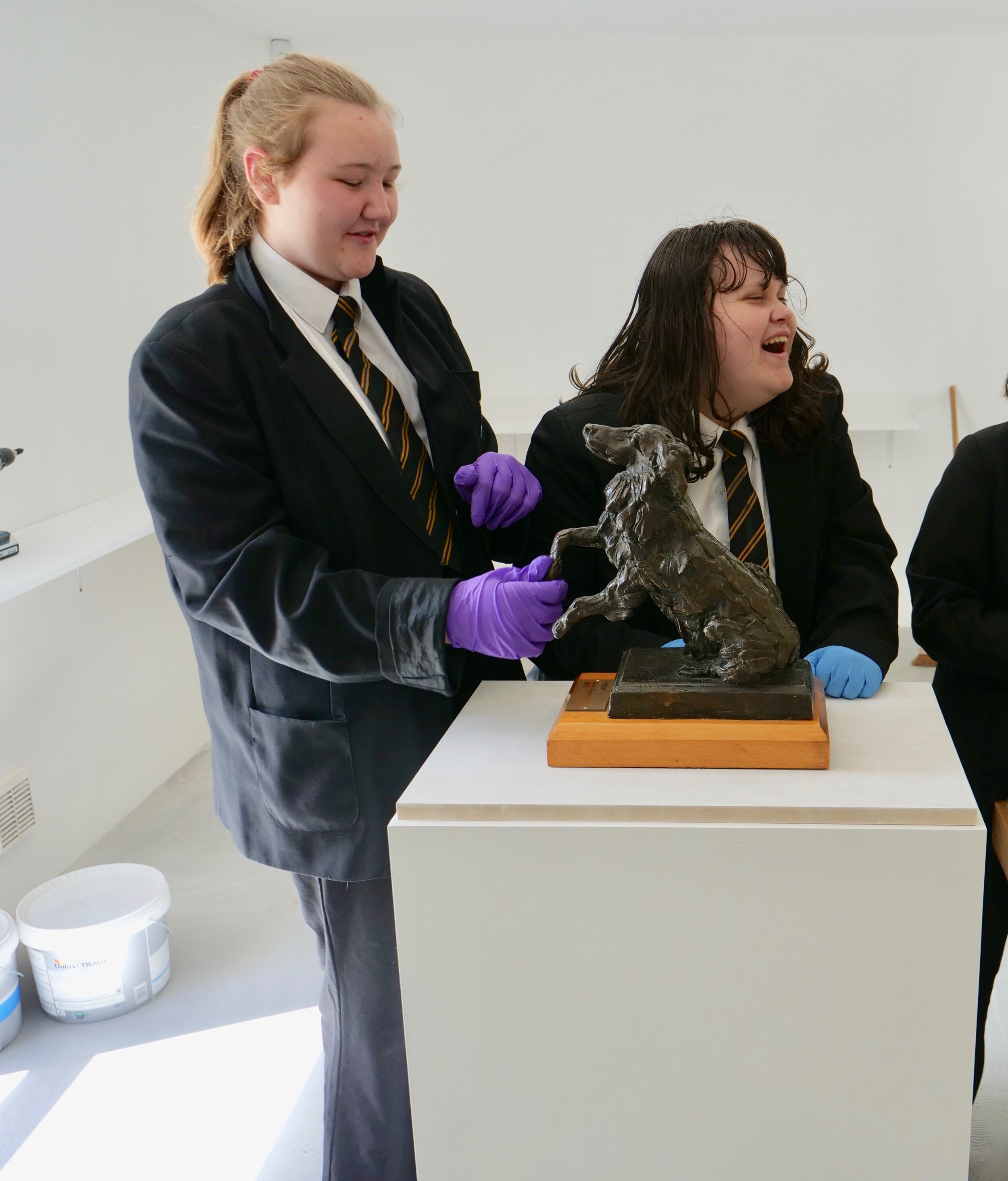 An exciting exhibition of new works by Iain Robertson and Clare Wardman shown alongside work they donated to the Cornwall Council Schools Art Collection in 2007. 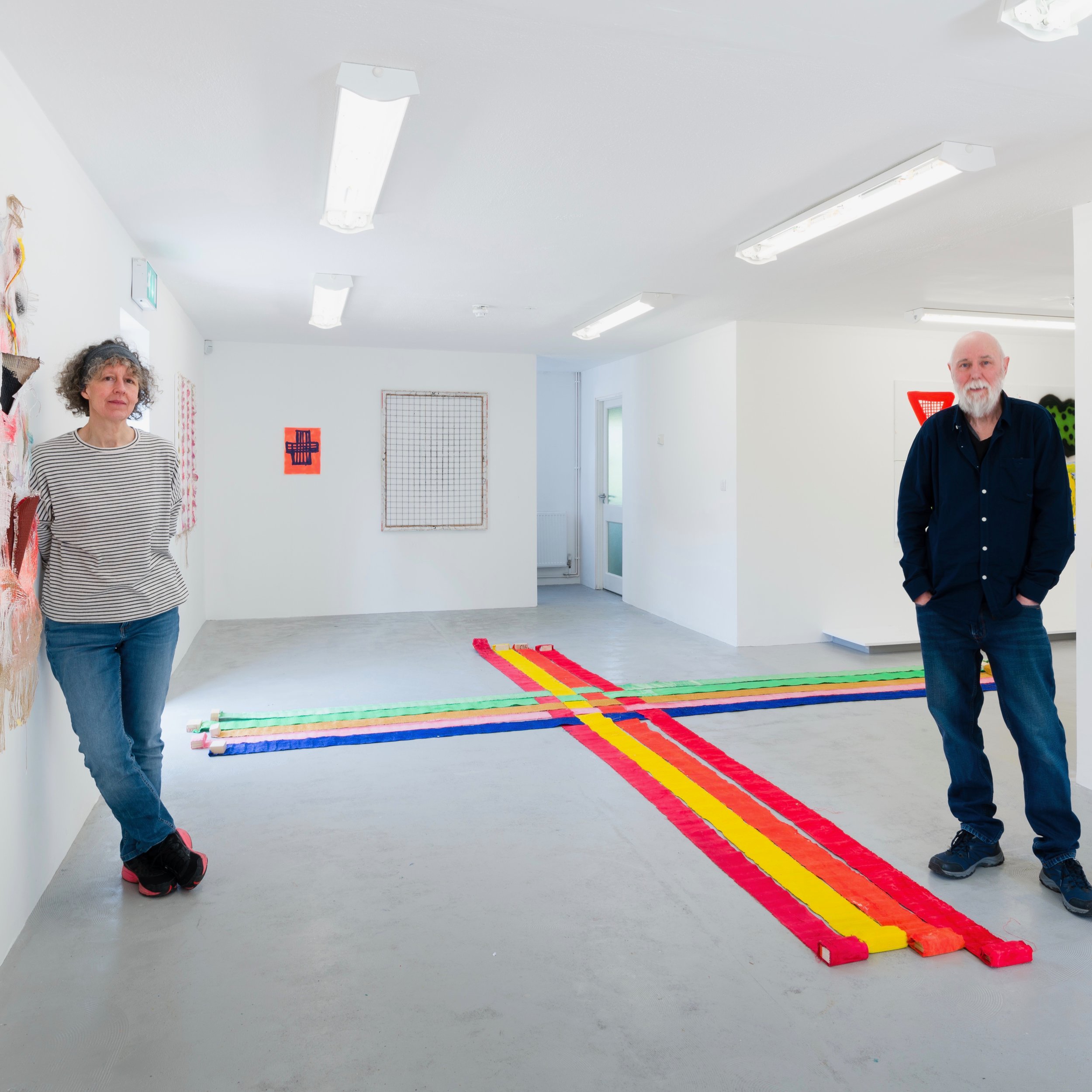 Image: Installation shot (2018), courtesy of the artists and Steve Tanner

Morten Norbye Halvorsen is an artist and composer, whose sound works and musical performances are guided by props, websites, photographs, scripted recordings and concert appearances in an ongoing exploration of collaboration and sound. 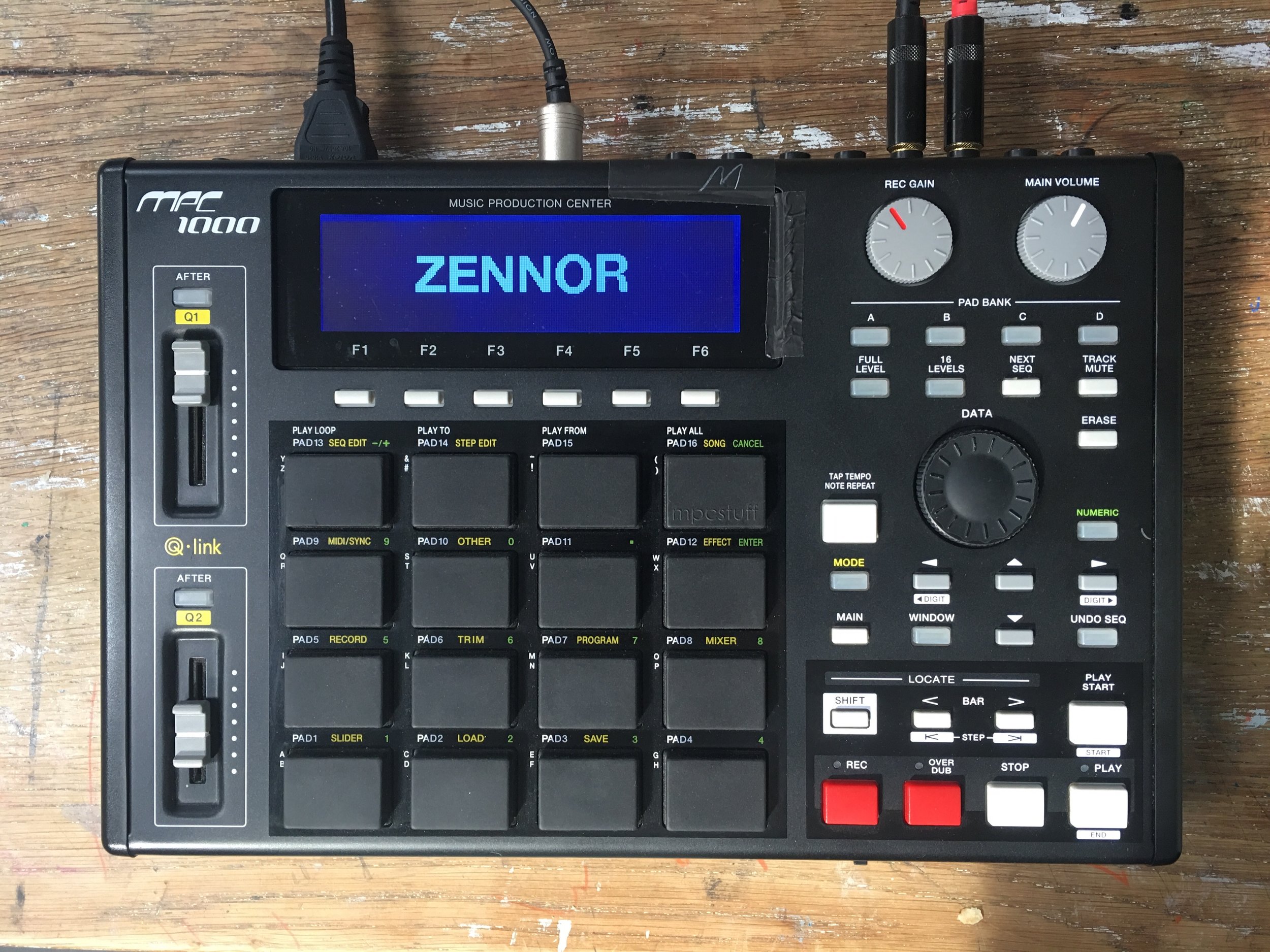 We invited Hilary Lloyd to be the first artist in residence. During her stay we turned the gallery into a studio. We covered the walls, ceilings and windows with everything we made.

In 2016 Lloyd was the recipient of the Bryan Robertson Trust Award, and in 2011 she was nominated for the Turner Prize. 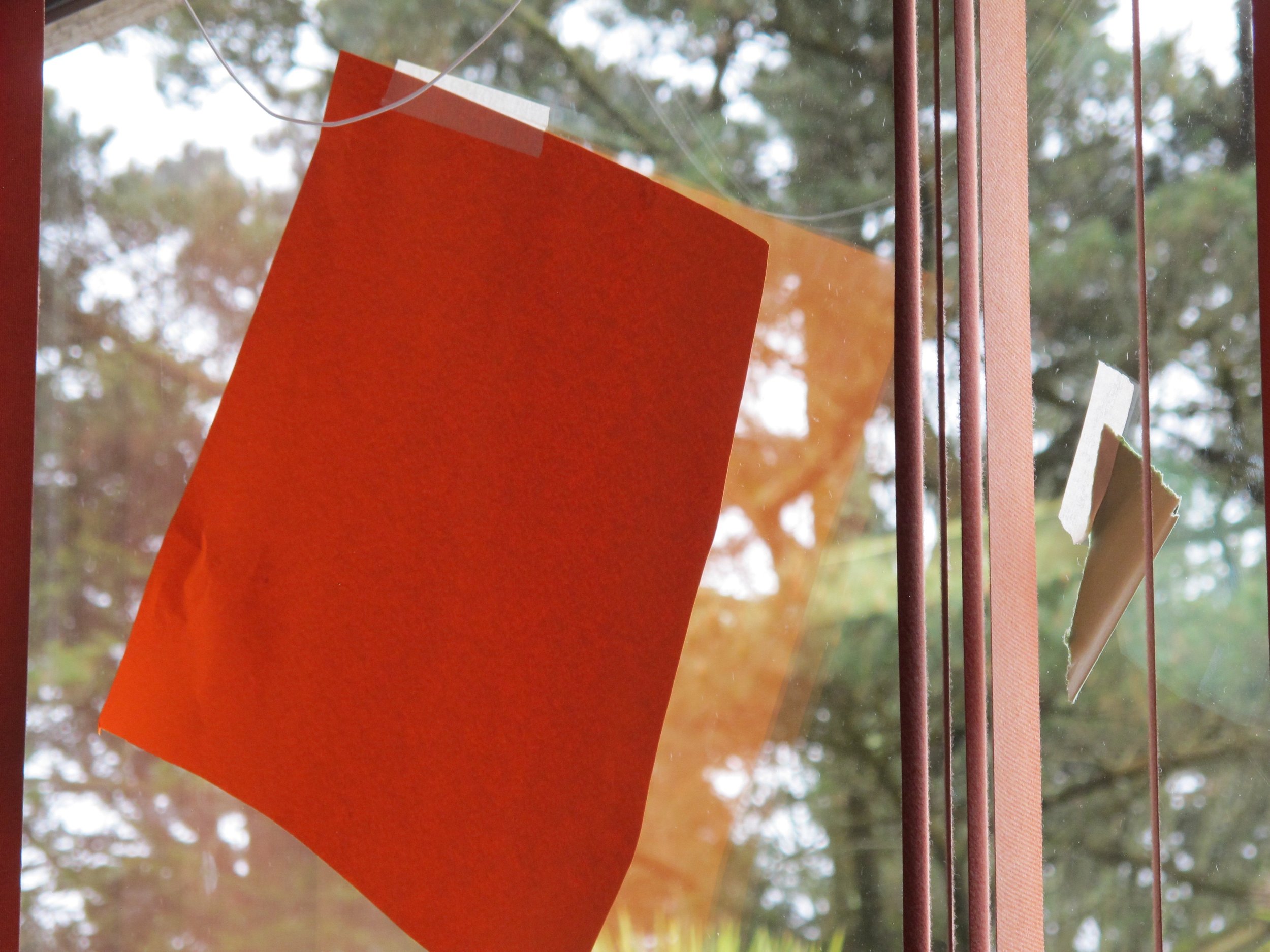